The Witches’ House portrays a painful period in the history of Alsace: that of the witch trials which took place in Bergheim between 1582 and 1683. Pictures, engravings, films, archives and short texts in French and German encourage visitors to question the past and take a critical look at social exclusion and intolerance.

To try to understand this phenomenon, the permanent exhibition of the Witches’ House covers first the period of witches:
– Alsace in the 16th and 17th centuries, the transition from the Holy Roman Empire to the Kingdom of France as from 1648, life in Bergheim (rights, privileges, authorities, bailiwick), and rural society based on fear.

Then the exhibition focuses on the trials in Bergheim:
– 40 accused women, steps to becoming a witch, the witchcraft
court, the French trial of 1683.

Finally, there is a reminder that these trials which describe a fantasy world and imaginary facts also recount the daily lives of people afflicted by war, misery, famine, economic crisis, adultery, prostitution and illness, etc.

This memorial site does not pass judgement. It encourages visitors to think about and question how attitudes have evolved over the years. Particular focus is laid on the role, status and portrayal of women at this time.

Bergheim, which is situated in the heart of the vineyards, is close to many monuments and historic sites: Ribeauvillé with its 3 castles, Sélestat and its Humanist Library established in 1452, the Castle of Haut Koenisgbourg, Riquewihr, a medieval town, Hunawihr with its fortified church and Colmar with its legendary Issenheim altarpiece, a
work by Mathias Grünewald dating back to the beginning of the 16th century, etc. 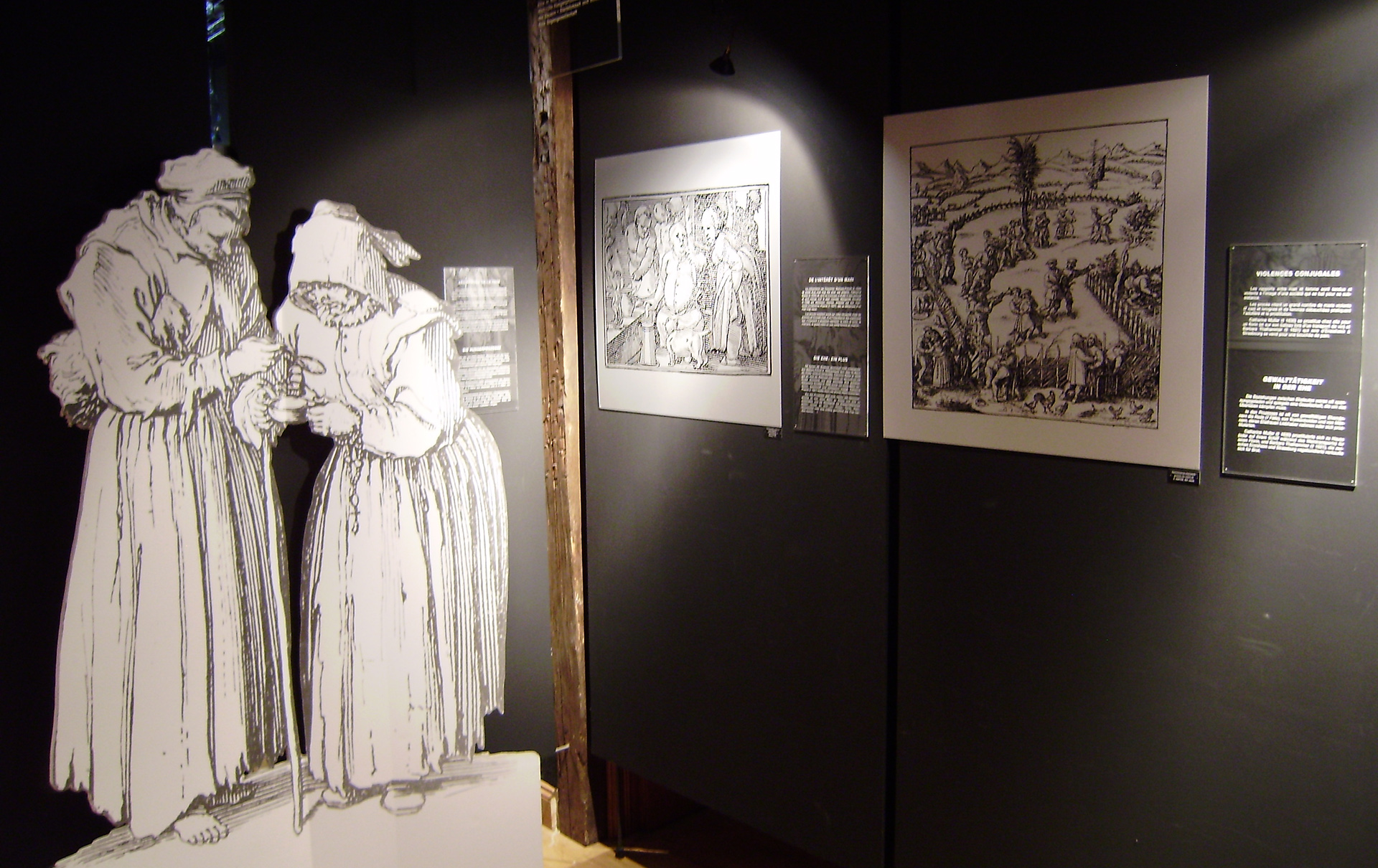 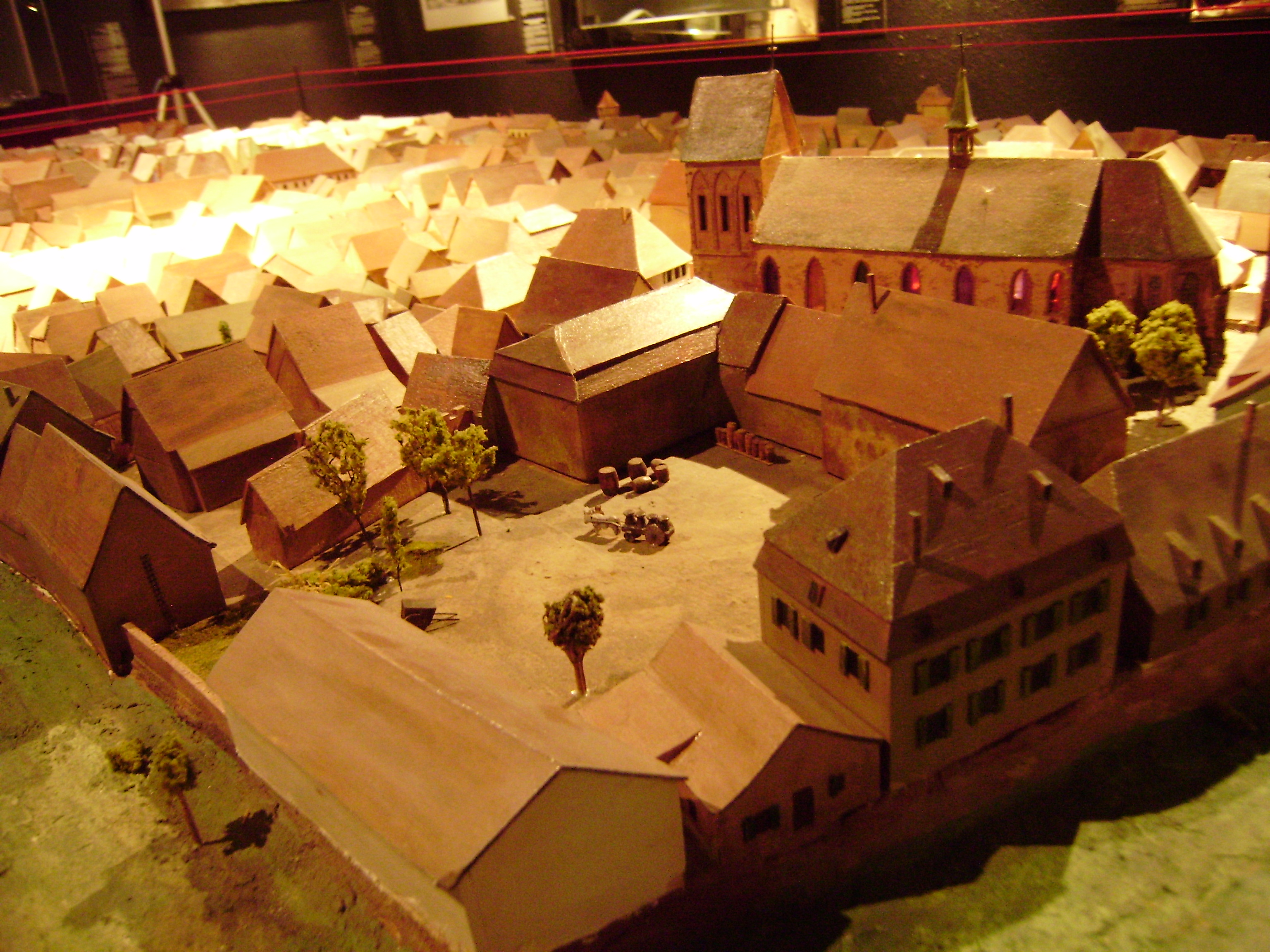 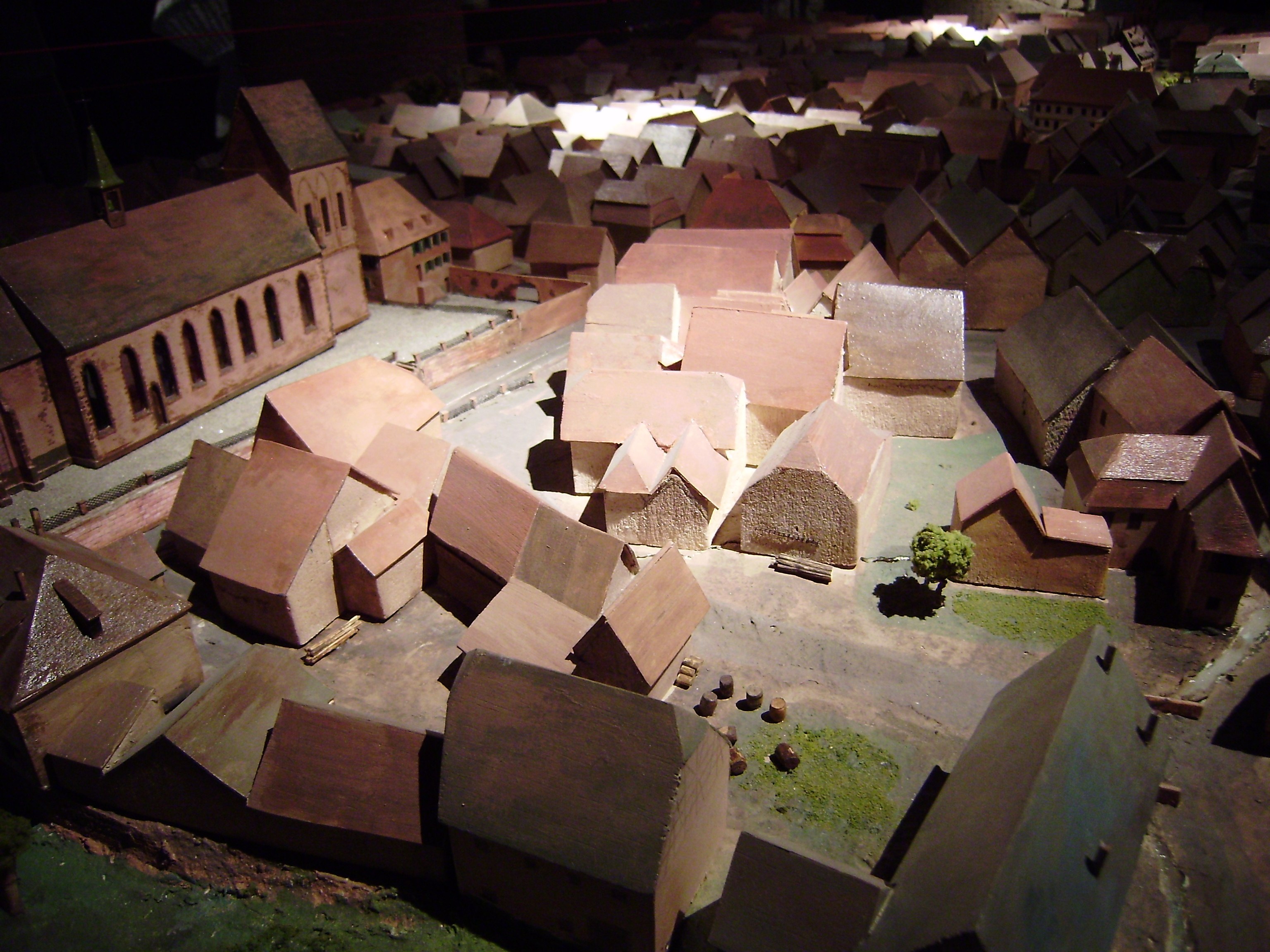 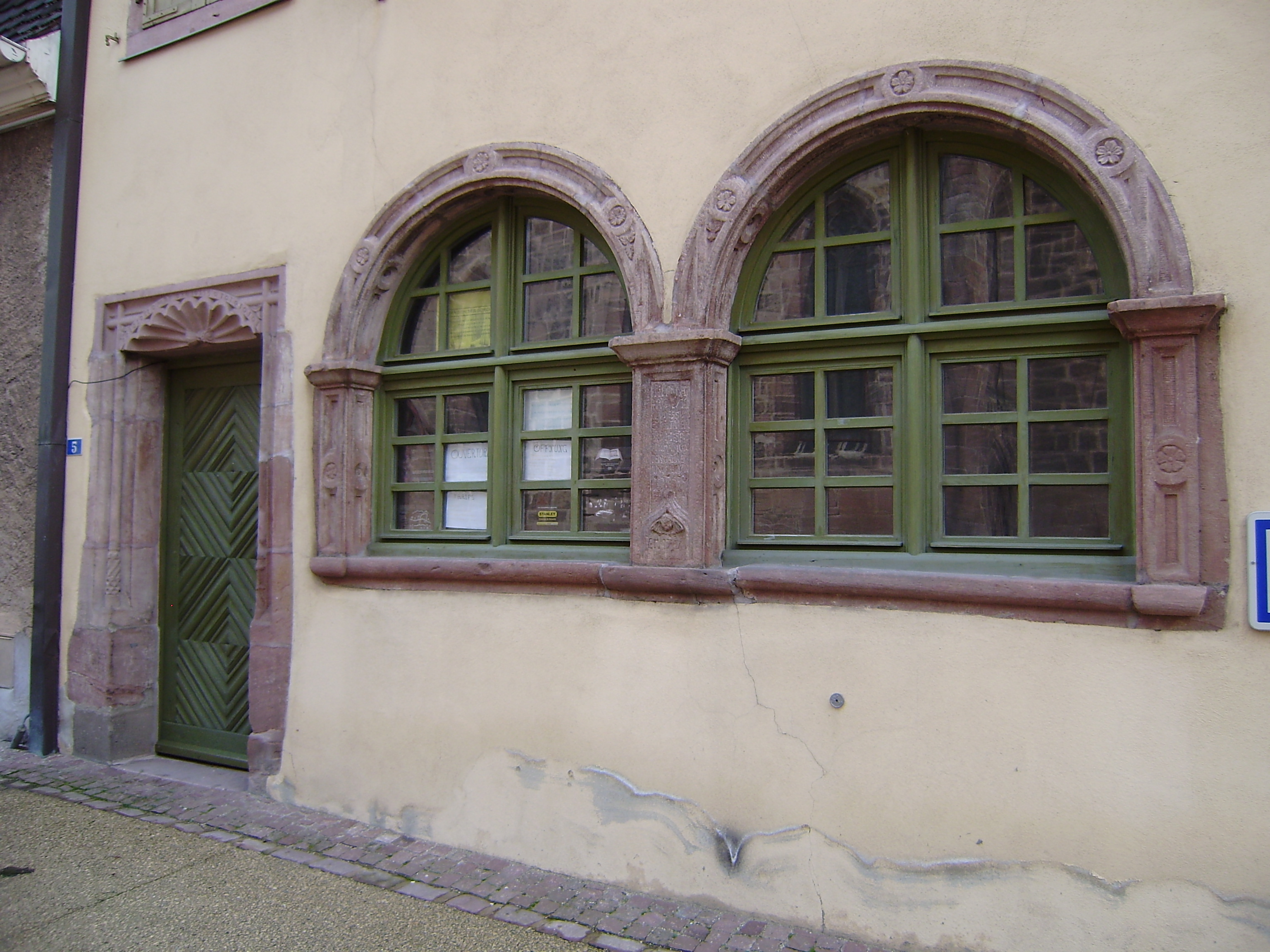 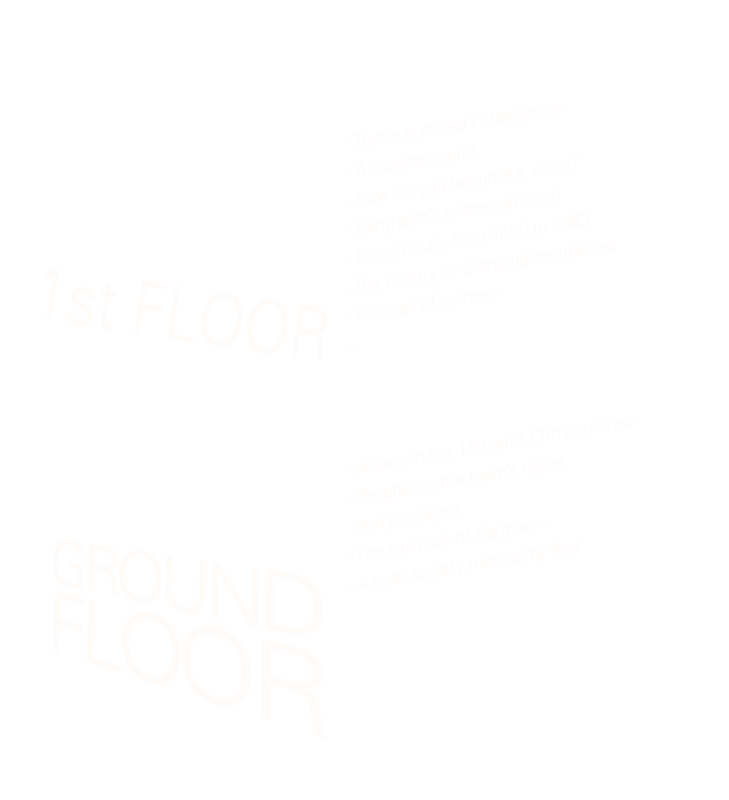